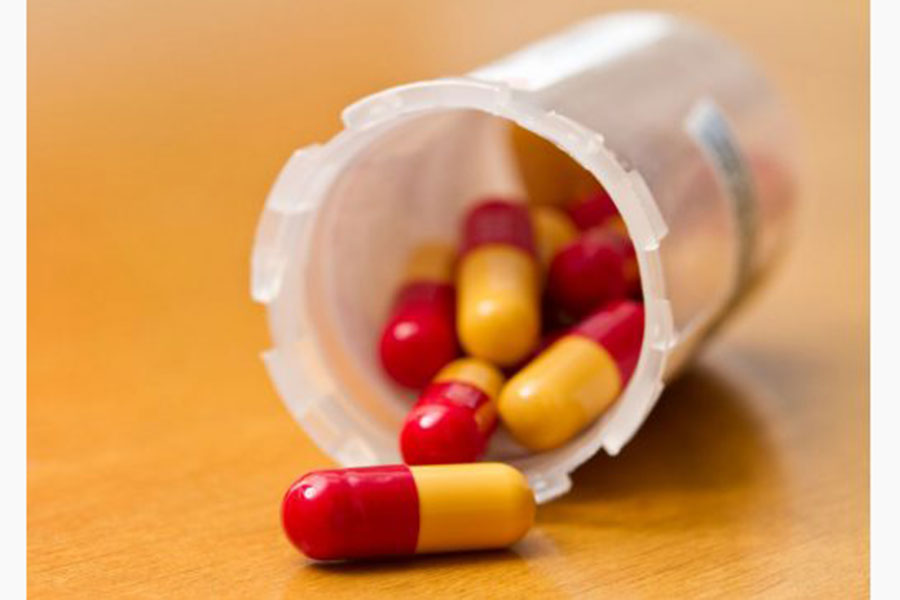 The following case scenario is an example of the use of chemical restraint for bipolar disorder:

The staff of the mental health unit chose to medicate a patient, Mr. Big with Risperdal which was ordered to be given as needed for agitation. Mr. Big had a diagnosis of bipolar disorder and was a large 30 year old man who was pacing around the unit with an angry expression. He had no history of violence but some of the other patients were frightened by his size and demeanor. The staff offered him the medication by mouth which he refused. They told him that he needed to take antipsychotic medication by mouth or they would have to give him an injection. He complied and they escorted him to his room. They staff believed that they were justified in the use of medication to maintain a safe and therapeutic environment for all the patients on the unit. The use of coercion and chemical restraint were a violation of Mr. Big’s rights. There was no evidence that his behavior was a danger to himself or others. Mr. Big slept for two hours, then awoke feeling confused and sedated. When he got up from bed to use the rest room, his blood pressure dropped, he became dizzy and he fell, injuring his shoulder. The staff had failed to monitor Mr. Big’s vital signs and did not properly supervise him after chemical restraint. Their actions resulted in harm to the patient.

This month’s civil topic is Chemical Restraints. Topics covered are:

Bruise Dating for Court Cases Can be Tricky
November 24, 2020