Methamphetamine in Combination with Other Drugs and Violent Behavior 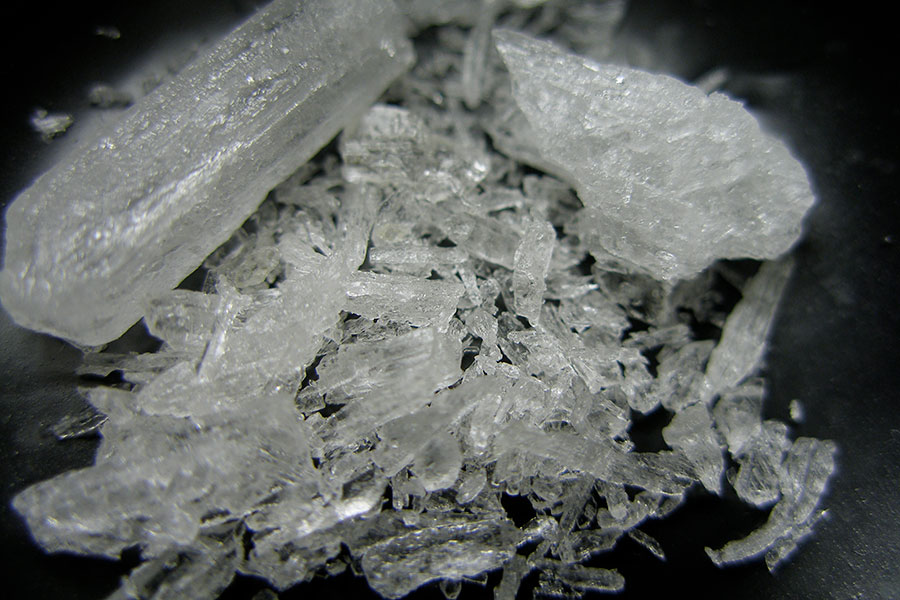 Methamphetamine (meth) is a widely used, powerful stimulant which acts upon the central nervous system. Other names for meth include speed, crank, ice, crystal, and glass. It gives the user a sense of well-being, increased alertness, and energy but it is highly addictive and can cause serious harm to both mental and physical health. It can be taken orally, snorted in the nose, smoked, or injected.

Of course, consequences of polydrug abuse are varied depending on the route of administration and the amount taken. These users are more likely to overdose. Side effects can become more intense or harmful and may include:

What does this have to do with criminal cases?

There are many ways in which drugs are related to crimes. The most direct crimes are “drug-defined offenses” related to use, possession, manufacturing, or distribution and “drug-related offenses” that are motivated by the user’s need for money to support continued use of the drug. A drug-using lifestyle increases the likelihood and frequency of involvement in illegal activity due to the fact that these users may not participate in the legitimate economy and are exposed to situations that encourage crime.

In addition, the Journal of Substance Abuse Treatment noted that more than 78% of people (72% among men and 50% among women) who go to drug rehab report having performed various acts of violence, including (but not limited to) mugging, physical assault, and using a weapon to attack another person. Drug and alcohol use are frequently factors in both domestic violence and non-partner violence.

In summary, the pharmacological effects of meth with other drugs and/or alcohol either during intoxication or during the withdrawal phase, may lead to alterations in a person’s mental state such as irritability, agitation, psychosis, and paranoia that may escalate otherwise benign exchanges into violent conflicts.