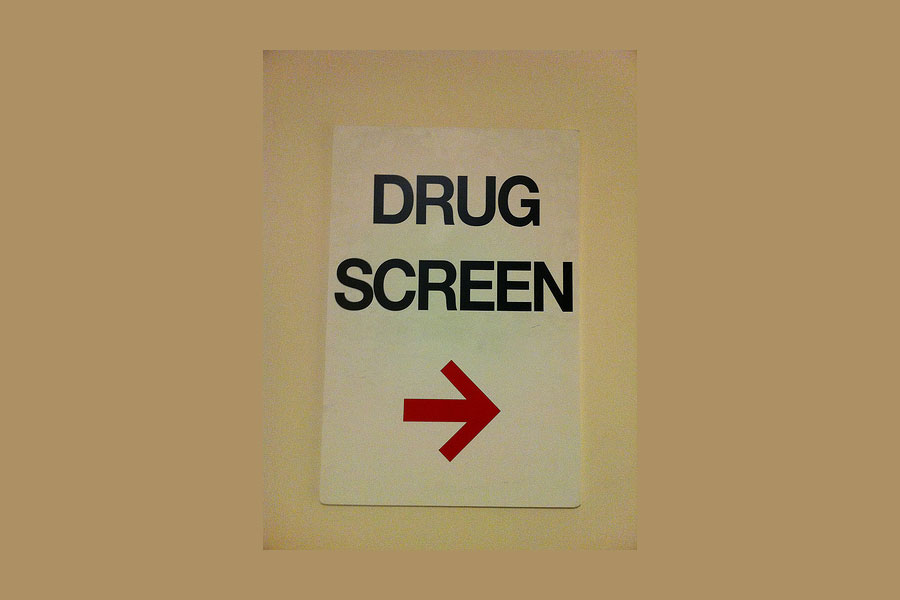 Detecting meth within a user’s body can be measured in several ways.  Hair and saliva testing can be performed; but the most common methods are urine and blood sampling. Toxicology screens are typically used for those patients who are unable or unwilling to communicate the substance used. Body imaging such as abdominal scans are ordered for those who are suspected of body packing, stuffing or parachuting.

The goals in treating a hospitalized user are to reduce the risks of toxic effects, organ complications and death. This is not an easy or simple task knowing that the drug can affect nearly all of the body’s systems and that there can be a lengthy list of side effects for each system.

Rehabilitation for meth users is one of the most difficult to achieve. Meth has been known to be more habitual and addicting than cocaine and alcohol. According to Rehab International, the average rate of relapse for crystal meth after treatment is 92%. (Rehab International, 2014) Successful rehabilitation typically involving detoxification, prescription medications and an extraordinary amount of peer and family support will also depend upon the user’s willingness, the amount of meth the user used, and the length of time of use. It can take 6-8 months from the user’s last usage to overcome signs and symptoms of withdrawal–for some users it may take a couple years. Many chronic and heavy users are unable to withstand this length of rehab while experiencing severe withdrawal symptoms such as continued paranoia, hallucinations, drug cravings, depression or suicidal ideations eventually leading to relapse.